Jenna Caravello filmed all the performances at January's BRAIN FRAME, nice! My own rendition of Second Chances #1 is out now, and racking up mega-hits on the internet. I want to again extend my sincerest thanks to Sean Whittaker and Emily Nichols, who really made this little performance worthwhile. I realized that Tony Renzetti is a minimally featured straight man, for the most part. And most of his jokes are not so much jokes as just dirty words, said. Sean and Emily were hilarious, Rivera was a little stiff up there. But to be fair, I was also manning the computer, no easy task for myself, the eternal Luddite. I also want to send out warm gratitude to Lyra Hill for tirelessly organizing such a fun event.

So in the half of Second Chances #1 we read, there isn't a lot of Tony. Here's some fun Tony outtakes for new mega-fans out there that haven't quite had their fill. 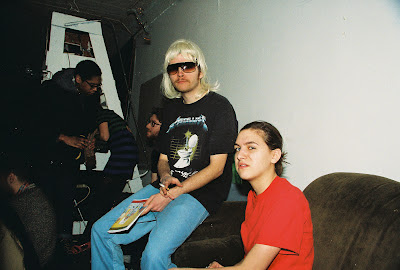 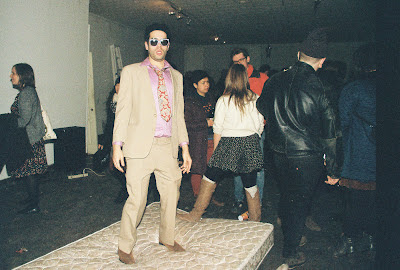 Me me me me, this whole post in the end is actually just about nurturing my swollen ego. Yuck.


Sean did a wonderful job as the new Grevin Cole, New York's Andy Mills passed the torch on to him and he really ran with it. Below for the aficionados out there is the original Tony/Grevin lineup, in a fashion shoot on the roof of an old Manhattan church on the upper west side, where the two squat through the winter months. 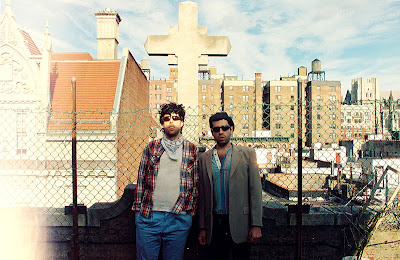